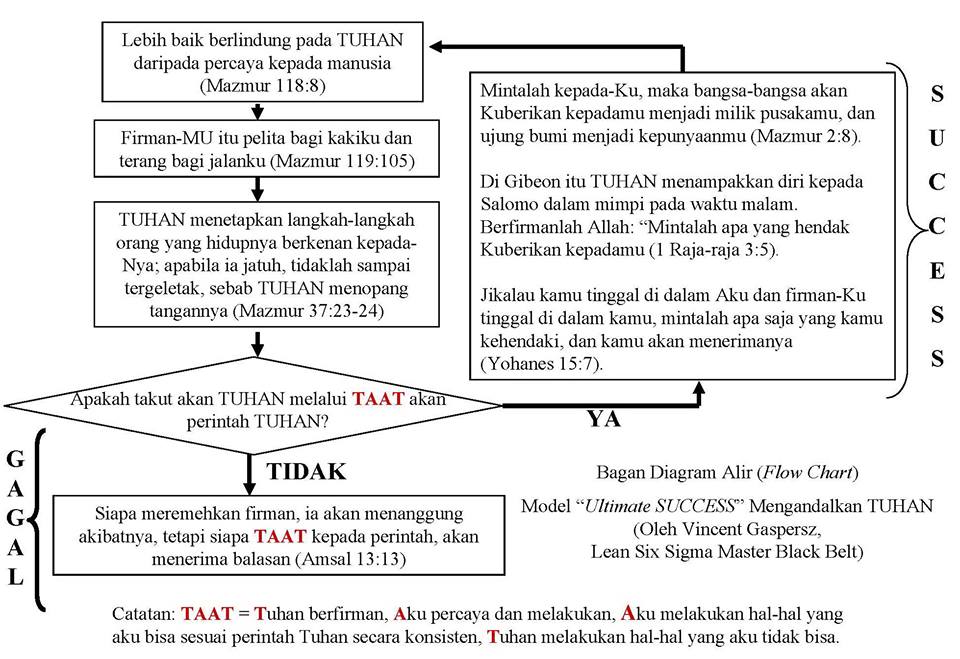 How CAN we possibly convince an ATHEIST that if we follow God, then we MUST be ready to suffer, to fail, to be poor in the world, BUT eventually we’ll live HAPPILY in heaven, etc.? At the same time, that ATHEIST DOESN’T BELIEVE that God exists nor that the Heaven and Hell to exist.

How to prove that God exists? Well, find until you meet God with various ways (meditate, dialogue, monologuize, turn upside down, etc.). Many people claim that I have been NUTS searching for God’s Physical Form, but for your information: God will come to see someone who are DELIRIOUSLY (Delirious to the Power of Two, Three, Ten, One Hundred, and so on) looking for GOD. All the time in his mind, only the word God exists, day or night, continuously talk about God, like someone who YEARNS for his/her lover. Thus, if you’ve been NUTS only, GOD WON’T come to reveal His Holy self.

For those who have believed that God exists, rejoice, because you don’t need to search for God, just need to prove whether God can be relied upon or not?

I will logically explain (Atheists rely on LOGIC in order to tear down the EGO-Exclude God Out within themselves).

We begin with the statement that becomes the central point of The Bible, which is:

How could an ATHEIST be told to take refuge in God, whereas the ATHEIST takes refuge in EGO (Exclude God Out). The ATHEIST MAKES him/herself God through his/her own EGO. Therefore, in order to tear down the ATHEIST’S EGO, then we definitely MUST be able to prove that GOD is superior than the ATHEIST him/herself. How? Just follow the following TAAT/Faith principle:

Let’s see the INCONSISTENCY in the way of thinking of those who believe in God. They do not let God does extraordinary things that they CAN’T DO, but they “imprison/jail” GOD inside themselves limited to what they CAN. If God is ONLY able to do things that I CAN, then logically for the ATHEIST, he would think: why SHOULD I take refuge in GOD with ability that IS ONLY limited to what I CAN do?

Examples of people who state they believe in GOD, BUT keep “imprisoning” GOD in themselves, so that the TAAT/Obedient principle above become unapplicable:

“For the Spirit God gave us does not make us timid, but gives us power, love and self-discipline”

Many people who believe in GOD always state that fortune is in GOD’s hand, but are more afraid to be fired by their bosses who are just ordinary PERSONS! Thus, they are willing to “cheat/deceive/not be afraid in” God, and continuously do reprehensible practices prohibited by GOD like: Korupsi/Corruption, Kolusi/Collusion, Nepotisme/Nepotism. KKN performers are ONLY AFRAID to ordinary people (their superiors, police, judiciary, KPK, etc.). This goes to show the inconsistency in the way of thinking! Claiming to be believers of GOD, but are not ber-IMAN/Faithful (Ikhlas Menjadikan Allah Nakhoda/Willing to Make God The Helmsman). An ATHEISTS who don’t do KKN are more respectable than those who believe in God but still do KKN (Korupsi/Corruption, Kolusi/Collusion, Nepotisme/Nepotism).

Instead of doing KKN (Korupsi/Corruption, Kolusi/Collusion, Nepotisme/Nepotism), IT IS MUCH BETTER for me to UNASHAMEDLY ask directly to God the abundant amount of wealth, BUT KEEP CONSISTENTLY following the practice on the attached picture. Can we negotiate with God? Absolutely we can, why not?

Because GOD agrees, then I am WILLING to release my EGO (Exclude God Out) and exchange it with IMAN/Faith (Ikhlas Menjadikan Allah Nakhoda/Sincere in Making God The Helmsman) in the right Window of Mind above. This is so that the verses in Matthew 20:1-16 regarding the Workers in the Vineyards CAN be proved and be relied upon.

Even after GOD’s answer about that agreement, I HAD to be ready to be tested for many years. I HAD to be ready to return my Canadian Permanent Resident status with various FREE facilities of a developed nation (Vancouver, Canada), and follow GOD’s order to go back to Indonesia with bankruptcy and billions rupiahs of debts. Indeed if we asked for wealth, then GOD would test us with bankruptcy.

But, because I wanted to really prove whether GOD can really be relied upon, I was then willing to be bankrupt and in high debt, as well as to CONSISTENTLY follow GOD’s order in order to prove the TAAT/Faithful Principle above. The result would have only happened about 8 years later, after the arrival in Indonesia. Sp, when we are being tested by God and the time hasn’t been 5 years, don’t beg easily like a beggar who asks God to release us from those trials. Like a moving time, if the test has only reached 6pm in the evening (just beginning), then there are still ultimate exams at 12am midnight, then at 1am, 2am, 3am, 4am, 5am, and will end by 6am in the morning. For that reason, We MUST be wise; if we are in the period of the peak of SUCCESS, we would STILL remember that we’ll face DIFFICULT period someday. It is not about SUFFERING or HAPPINESS, but to maintain POSITIVE attitude during Afflictions, and be grateful (still FOCUSING on God) during Happiness. Someone’s life problems continuously take turns as long as that person lives in the world (it applies for everyone, including those who believe or don’t believe in GOD).

Besides the acronym of BAIK/Good = Bahagia Aku Ikut Kristus/I am Happy Following Christ, then we can quote Mario Teguh’s statement that a SUCCESSFUL person is a BAIK/Good person.

My finding is that, if we want to RELY on GOD, then we MUST implement TAAT Principle above CONSISTENTLY, become 100% as the Doer of The Word of God, then we can personally experience and prove it in this world, and DON’T need to wait for sweet promises that HAPPINESS will only be received in Heaven.

Promoting God on the basis that HAPPINESS will have been received in Heaven will be laughable for the ATHEISTS, or those who still doubt God, who at the same time don’t believe in Heaven and Hell either!

Concluding this writing, I’d like to quote the following SUCCESSFUL people.

“Our greatest battles are that with our own minds”

“Minds are like parachutes – they only function when open”

“Success doesn’t come to you, you go to it”

“Science without religion is lame, religion without science is blind”

For those who wants to think like Jesus including how the thoughts of Jesus, can download FREE book: Think Like Jesus that has been rationally reviewed by George Bana.

“You are my friends if you do what I command. I no longer call you servants, because a servant does not know his master’s business. Instead, I have called you friends, for everything that I learned from my Father I have made known to you”

The benefits of thinking like Jesus can be read on page 14 of George Barna’s book (Think Like Jesus) below. All words are POSITIVE, like: Joy, Success, Wealth, Wisdom, Long Life, Self-control, No Fear, etc.

Best Regards for SUCCESS with God.