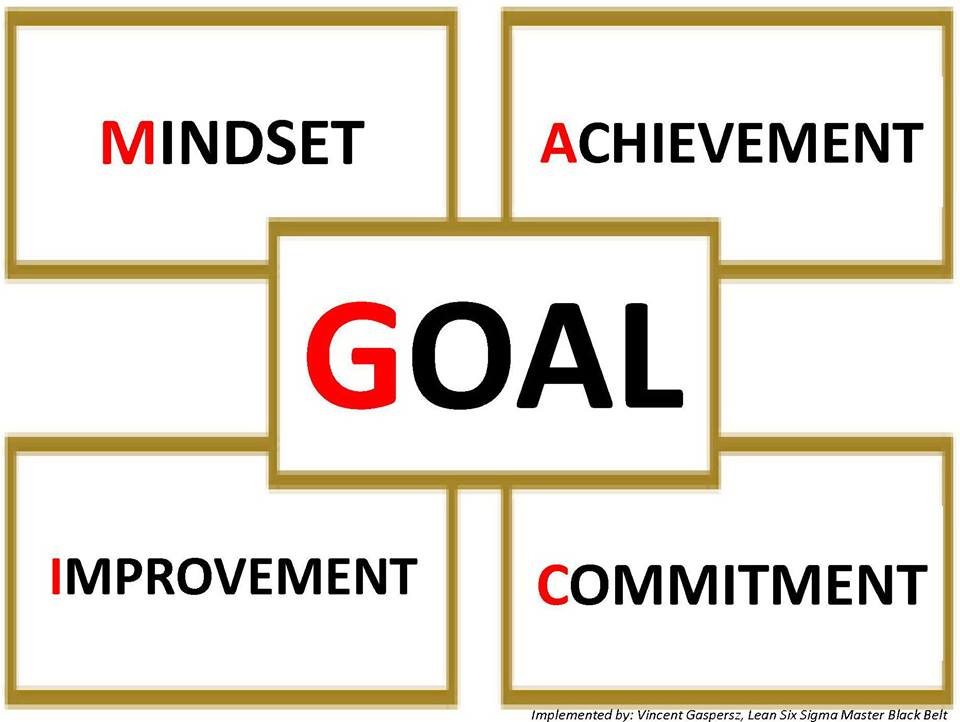 VG’s Experience in Implementing Modern “MAGIC” and be SUCCESSFUL

When I met with many people on various occasions, I always asked whether they believed in “MAGIC” or in various other terms such as: spells, amulets, “leu-leu”, etc. Many people always smiled, which could contain many meanings. Then, I always asked why did people who went to a shaman or “sacred” place, when they returned back from the magical shaman who gave “a root wood wrapped in white/black cloth”, they became motivated to work diligently and be SUCCESSFUL? Actually, their secret of SUCCESS is as follows.

When someone decided to go to a magical shaman, then he SURE had a clear goal, which was to be SUCCESSFUL in a particular field, for example: in business, education, position, etc. In the context of modern “MAGIC”, then it is said that someone HAS had a clear GOAL which is: to be SUCCESSFUL. This SMARTER (Specific, Measurable, Achievable/Actionable, Result-oriented, Time-bound, Empowernment, Reward & recognition) Goal has embedded in the brain and will turn into everyday behavior toward SUCCESS. Moreover, there exists a “magical object” that add MOTIVATION. Actually, in the context of modern management, that clear GOAL then has been ABLE to change the MINDSETS of those people who have GOALS toward Goal Achievement that is called SUCCESS.

Although that process towards GOAL is not going to be immediately reached, BUT whatever that has been achieved at this time (Current Achievement), though it may perhaps be still considered FAILURE, it is nonetheless no longer a big problem for them. Because the Mindset to achieve that SUCCESS has transformed into everyday behavior that’s called Habits, which furthermore is added by strong commitment would become Character, it would result in all their efforts would be directed SOLELY toward that SMARTER GOAL. Of course, this way, automatically they would always continuously increase their efforts toward improvement, which is often referred to as Continual IMPROVEMENT.

Is not SUCCESS itself have the following acronyms?