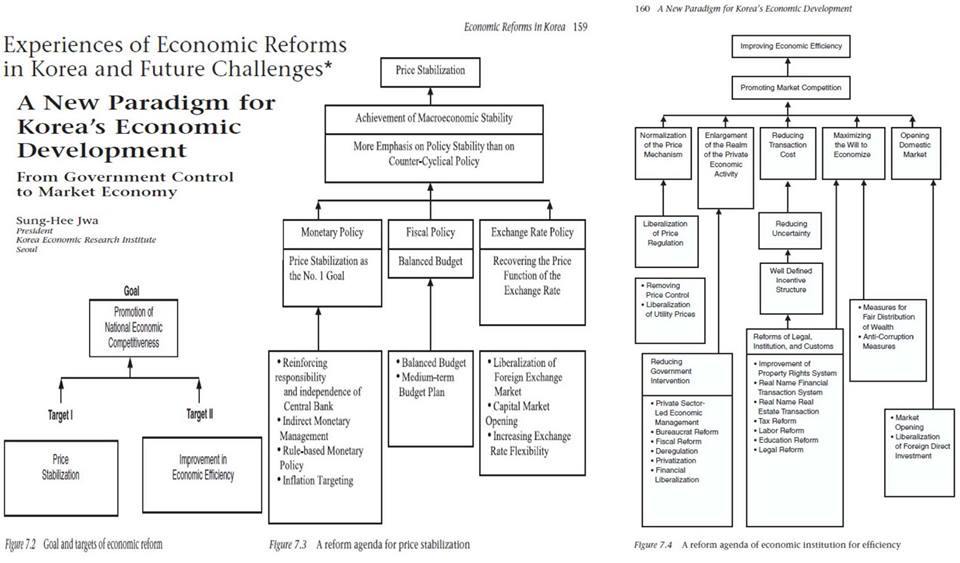 Is It True that Market Economy is WRONG?

Many people in Indonesian society who understand LESS about the macroeconomic principles ALWAYS see in “BLACK-WHITE” that when the economic system is left to the market (Market Economy), then the prices will rise and NEGATIVELY impact the low income people because they will NOT ABLE keep up to the development of the prices left to that market mechanism. Many CRITICS are done such as to coin the term: reviving the neo-liberalism, etc; then bringing up terminology such as: it is better to develop the people’s economy based on Pancasila, which has UNCLEAR model of application.

As known in macroeconomic theory, the purpose of the market economy is to create EFFICIENCY within the economic system, so that the produced products will compete tightly in the market, where the prices of the products will depend on the quality and productivity of the economic system, which incidentally is in the primary sectors (agriculture, livestock, fisheries, forestry, agriculture, mining, etc.); secondary sectors (processing and manufacturing industries); services sectors (service industry, commerce, banking, etc.).

South Korea, which is VERY ADVANCED in its economy, so that it changes from a poor country WITHOUT natural resources in the 1960s to currently become a rich country that relies on human resources COMPETENCY, HAS proven that the economic system that was controlled by the government (government control) and full of those INEFFICIENCIES, when it is transformed into market economy will provide very rapid economic progress.

This case of South Korea is regarded as a new paradigm shift in the economic development theory (new approach in the development economics).

Why does South Korea SUCCESSFULLY transform its economic system of Government Control into Market Economy?

Note the new economic development model of South Korea in the attached chart above.

Firstly, the Government of South Korea, since the 1960s, had set the main objective, namely: Improving the Competitiveness of the National Economic System, with two main targets, (1) PRICE STABILIZATION, and (2) IMPROVING ECONOMIC EFFICIENCY.

Then The PRICE STABILIZATION Target was done by a series of government policies as shown in the attached chart above.

Moreover The Improving Economic Efficiency Target was also done by a series of economic policies.

And those instances above that cause South Korea’s Economic System to be ABLE to simultaneously reach the targets of PRICE STABILIZATION & ECONOMIC EFFICIENCY, thereby enhancing the competitiveness of South Korea’s national economy that we HAVE known now that the products from South Korea has entered the Global market and are ABLE to compete with the products from the other developed countries.

CONCLUSION: it is NOT TRUE that the market-based economic system will make prices rise, trigger inflation, and blah blah blah, so on. It appears that the Economic System Management that is applied using a clear STRATEGY (PRICE STABILIZATION + ECONOMIC EFFICIENCY) will reach BRILLIANT SUCCESS.