"I will speak ill of no one and speak all the good I know of everybody."
— Andrew Jackson 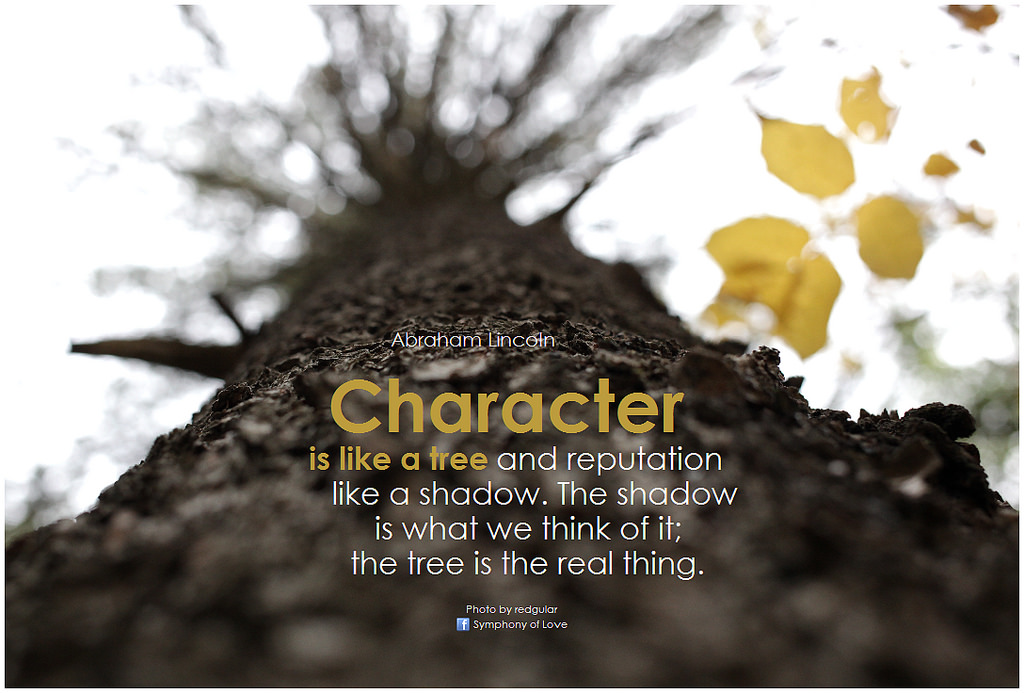 The Foundation for SUCCESS As A Professional: Character and Reputation

When I gave a introductory course in the beginning of each semester for two days (Saturday and Sunday) in the Master’s of Management program at Unwira Kupang – NTT, I always asked the students to compare themselves vs. VG (Vincent Gaspersz), as follows:

100% of students in the Master’s of Management program at Unwira declared NO!

VG further stated that because your “luck” was better than VG’s, then LOGICALLY, your chance for SUCCESS had to be BIGGER than VG’s. They all laughed and I DID NOT know what it meant, was it considered as a game or an intermezzo before the course started?

Then why all those insistent FAILURES above can be transformed into resounding SUCCESS? The following story is my personal experience in stringing SUCCESS gradually based on the experience above.

Everyone is entitled to be SUCCESSFUL in any field, from any background, regardless any place of birth, and variety of bad things or FAILURES behind his/her journey. BUT it ought to be known that every right to be SUCCESSFUL SHOULD also have the obligation that sustains it; thus, there will be balanced between the rights and responsibilities or obligations.

As my previous article, that we should be aware of ourselves, then find the “True North” and run consistently following our True North. However, in this article I will not discuss again about that True North.

Character is coming from within us and is 100% of our personal responsibility while Reputation is derived from outside because it relates to the judgment of others and the environment against ourselves. Character is built from the foundation of a correct universal mindset. That correct mindset will control our ATTITUDE, so we MUST be willing to change that ATTITUDE. This willingness to change ATTITUDE is referred to as self-awareness. From that ATTITUDE that has been believed to be POSITIVE, we then practice it every day to become HABITS. Character is awakened based on our habits!

Because Character is personally 100% of our responsibility, then it will be more easily managed and controlled by ourselves. The main challenge is JUST the willingness to change. Here, CHANGE factor relates to the CHALLENGE factor (change to face the challenge). Many people HAVE FAILED in this stage of CHALLENGE, because they are NOT WILLING or WILL NOT Change! Whereas, the order to be SUCCESSFUL is: Change, Challenge, Chance, Choice and that 4th C must always be supported by the Commitment in order to establish the principle of 5C for SUCCESS.

I personally summarize that there are 5 golden rules related to our Character in order to be SUCCESSFUL as a professional in any field, namely:

Once we no longer have problems with Character above, then the following determining ground for SUCCESS comes from outside ourselves, that is the assessment of others toward us, called Reputation. Although I was a Doctor from Bandung Institute of Technology (ITB) with the GPA of 4.0 (Perfect), BUT every time I worked as a MT (Management Trainee: the lowest level) and corresponded with professionals from abroad, they always asked what ITB was? I HAD to explain at length about ITB and its reputation that the first President of the Republic of Indonesia was also a graduate of ITB and ITB was like the Indonesia’s MIT (Massachusetts Institute of Technology). Faced with repeated questions about what ITB was from people outside Indonesia, I then concluded that bearing the title as a graduate of ITB (with GPA = 4.0) WOULD NOT BE ABLE to take me towards the phase of SUCCESS on the international scale in the world of industry professionals.

Because I DID NOT HAVE further opportunity to learn to MIT, Harvard, etc., that had Worldwide Reputation, then I OUGHT to choose the Professional Association which had a World-Class Reputation in my field of expertise so that I WOULD NOT need to mention about the ITB as the MIT of Indonesia. That was the beginning when I chose to become a member (now a senior member) of ASQ (American Society for Quality: www.asq.org) since 1994 and began to hunt professional titles of ASQ and as well as became a member of APICS (American Production and Inventory Control Society : www.apics.org) since 1996 and also began to hunt professional titles from APICS. After obtaining the recognition of professional competences of ASQ and APICS, I then found it personally easier to enter the industry professional world and be recognized as COMPETENT. That’s the important of Internationally-Recognized Reputation.

BUT must be noted that will be discussed in the following article about why I FAILED many times (three times) when taking certification exams both from ASQ and APICS? 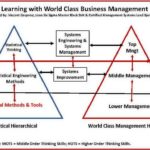 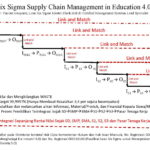 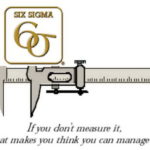 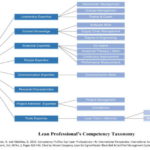 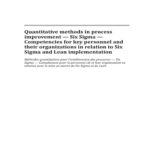 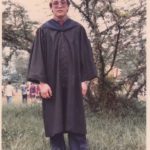 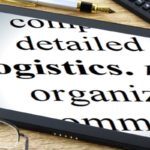 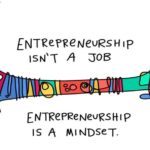 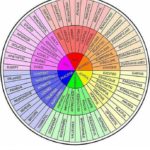