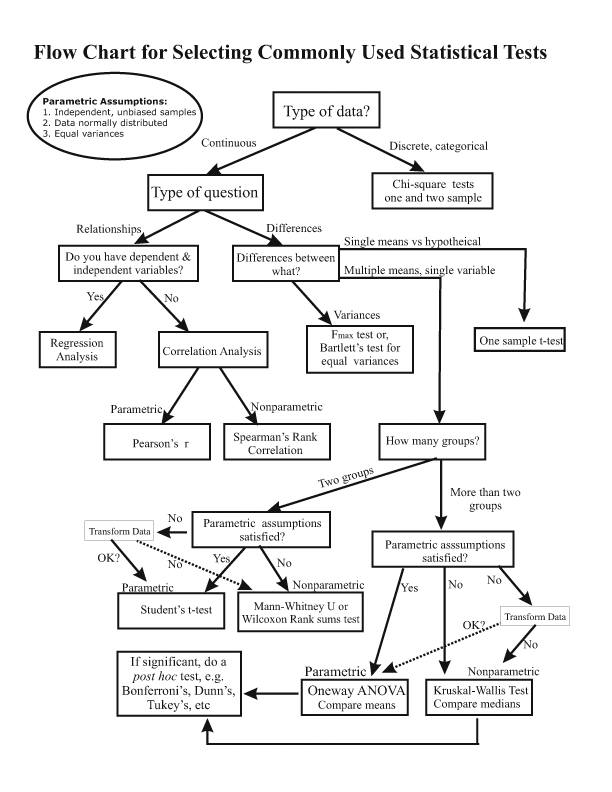 If STATISTICS had been able to be taught by a lecturer who could competently summarize the content of one book into one page like the attached picture, then perhaps I DID’T NEED to fail one semester for one year in 1975 due to Introduction to Statistical Method, in which I had: 2 (two) out of the best possible mark of 6 (six). BUT that bitter experience of failing that subject makes me SERIOUSLY study (Postgraduate) Applied Statistics (Master’s of Applied Science), which furthermore smoothens the way to learn various science-based knowledge based on in-depth quantitative approach. It is true what was said by The Late Prof. Andi Hakim Nasoetion (Former IPB’s Rector) that STATISTICS is not just the collection of formulas, BUT a knife that dissects various science-based knowledge based on in-depth quantitative approach.

In order to facilitate students to systematically study then lecturer who is competent in that field can help making one page as the essence of that one textbook that is being taught. Surely, explanations in additional presentations can be given in every topic when the lecturer is teaching face to face with students. Such learning method has been generally known abroad and is called holistic learning. For example, a book about statistical method that contains statistical tests can be summarized into one page, and then during discussions, each statistical test can be explained in more detail, including the assumption and requirement for using each statistical test.

Variables MUST be designed since the beginning using steady theoretical basis before conducting interview. Unless there was a new finding about that variable as the result of our creativity, but its theoretical basis would still be questioned nonetheless as well as where did the development arise from so that new variable appear.

In order to get an A and NOT to make mistakes during practice, then follow this research PROCESS as seen in the attached picture!