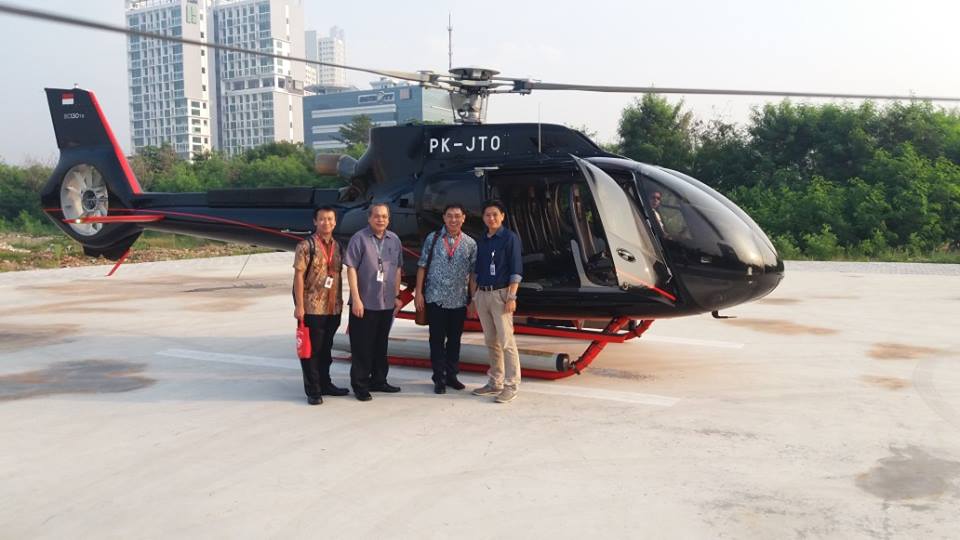 Next week heading out to South Sulawesi. Moving on.

Variation is non-uniformity in system or final output that inflict difference in quality on the same output (product and/or service).

Basically it is known there are two sources or causes of the emerging variation, which are:

Process control model system in any industry that is often used by me is as shown in the attached chart.

Based on the data published by RI Ministry of Transportation, between the months of July – December, 2015, OTP (On Time Performance) of Batik Air was the highest at: 91,21%, followed by NAM Air (90,61%) and Garuda Indonesia (85,82%). In conclusion, Batik Air and Garuda Indonesia were indeed competing in OTP; HOWEVER, Batik Air’s ticket price is cheaper than Garuda Indonesia’s.
http://www.money.id/news/kemenhub-rilis-maskapai-paling-on-time-dan-delay-di-2015-160202j.html