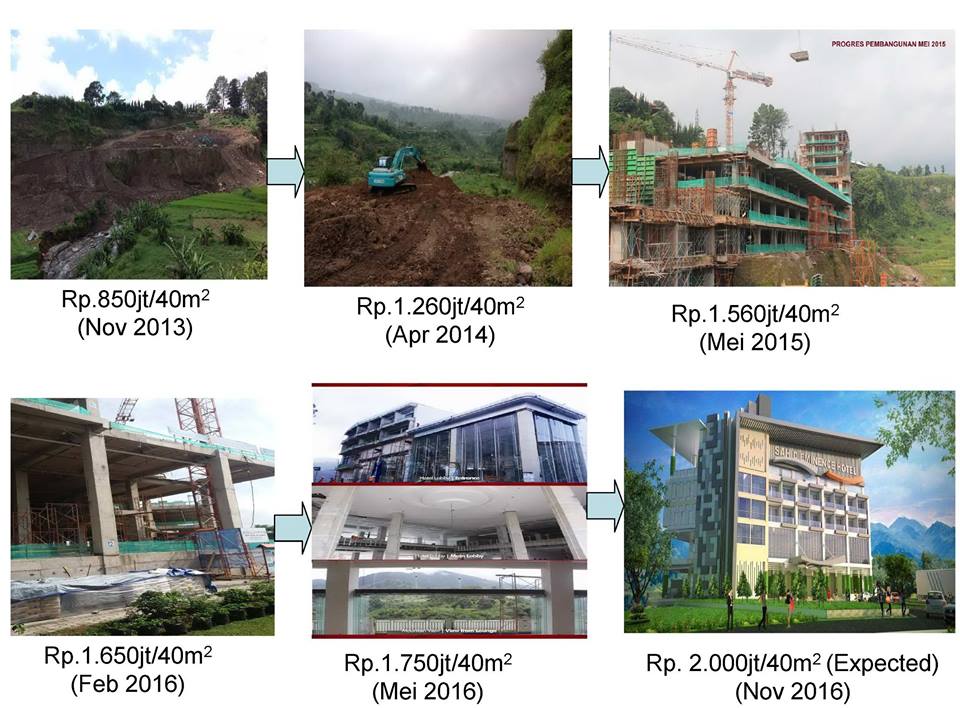 Why Do People FEAR RISKS? If You Want to Thrive, You MUST Dare to Face RISKS!

I can show that fear to take risks, etc. is NOT a MOTIVATIONAL problem, but the problem of bravery in calculating risks with science and technology including how to predict the risks being faced. Even a risk management expert (who only masters theory), BUT has never practiced “the habit of struggling with risks” will also FEAR facing the risks directly related to him/her.

For example, approximately over 2 years ago (November 2013), I posted a topic about financial intelligence through property investments (Condotel) on my Facebook wall. Some actually tried to contact me via inbox asking about the ins and outs of investing in property (comdotel). That person was a well-known MOTIVATOR who often conduct seminars with many participants. After discussing for so long, I knew that this MOTIVATOR ONLY used his “big mouth” to motivate people to receive money; BUT was afraid to lose money by investing. This kind of person, although he was a MOTIVATOR, but was AFRAID of RISKS; thus was not feasible to dive in the business world, let alone be a business partner.

What I wrote about the lucrative profits in that November 2013, HAS now been proven after Sahid Eminence Condotel in Ciloto, Puncak, Cianjur, West Jave is almost 100% complete by November 2016. My prediction that in 3 years (36 months) there would be a profits of over 100% HAS proven true. This profits is a Capital Gain in investing knowledge. Not to mention that once it will have been completed, I will receive PASSIVE income in the forms of monthly returns as a part of profit sharing (70% for investors vs. 30% for management) plus 30 FREE stay points (1 point for a weekday stay, 2 points for weekend stay, and 3 points for major holiday stay: Christmas, Eid al-Adha).

Definitely risk-AVERSE people would ask, “How to invest that Rp. 850 millions (back in November 2013), while I DO NOT have cash?” Do you know that we who understand entrepreneurship science that someone who has entrepreneurial mentality MUST dare to take risks, and it is not the money capital that is needed, BUT OPPORTUNITY capital that must be created? If OPPORTUNITY has been created, then we can partner with the capital owners and this way is referred to as using OPM (Other People Money). Someone with entrepreneurial mentality who dare to take risks can also use (Other People Time) to realize his/her goals.

CONCLUSION: it requires knowledge and experience to DARE to take risks, and the best way is to DO and FAIL. After FAILURE, there will the courage to take risks.

FAILURE vs. SUCCESS is like a coin tossed, it will always appear as either FAILURE or SUCCESS. Science and technology are used to influence SUCCESS probability to not only be 50%, BUT be higher, if possible, as close as to 100% as possible. In business, if the FAILURE level has been low enough, say below 20%, then it can be considered that we HAVE been able to control our investing activity. Therefore, the issue is not whether to FAIL or SUCCEED; but are we ABLE to control the proess so that our investment ONLY would experience FAILURE at most 20% out of the total investment done? That’s why the INFORMATION (analysis and calculation) to reduce the RISKS in every investing activity is important.

How to do risk analysis? It should be noted first that a lot of people are “wrong” in understanding risk, in which risk is seen as though the reality that is going to happen when we take an action. When in fact risk relates to OPPORTUNITY (Probability of an undesired event) after the action has been taken. If so, how to do an investment risk analysis?

Now, the problem is for those who FEAR Risk! They who FEAR Risk think that if they DO NOT invest (Not taking action), then they will REMAIN safe because THERE IS NO PROFIT or LOSS. Is this kind of thinking correct? Perhaps in REALITY those people who FEAR risk do not actually pull money put of their wallets (no profit or no loss); BUT in fact, those who fear risk have lost the OPPORTUNITY of gaining profits of Rp.100 millions (Opportunity Cost of Rp.100 millions). This is the “wrongful/mistaken” mindset of the people who FEAR risk, which is DO NOT consider OPPORTUNITY COST in every action that is taken or ignored.